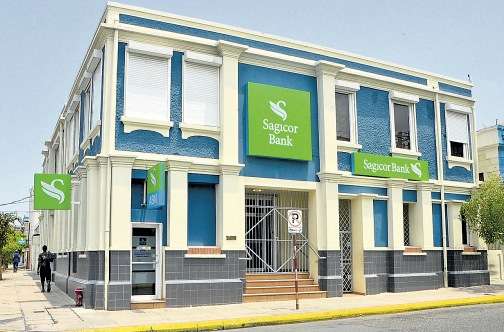 This announcement was made by President and CEO of Sagicor Jamaica, Richard Byles at the company’s motivational seminar over the weekend.

he said the company’s fund management portfolio stood at 87.5 billion dollars as of September 16.

Meanwhile, he says Sagicor Bank is on track to deliver improved results in 2016 with Net loan growth from June 2015 vs June 2016 registering over 31 percent growth.