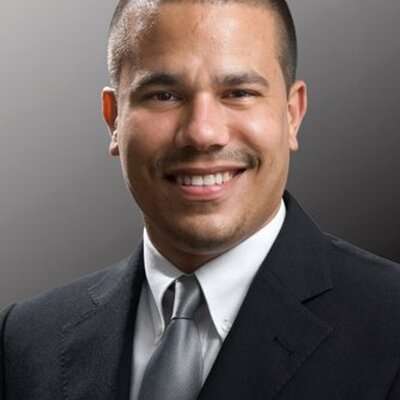 Government Senator, Matthew Samuda, says it’s hypocritical for the two PNP Commissioners on the Electoral Commission of Jamaica, ECJ, to withdraw their support for a statement issued by the Commission which they endorsed only last week.

The PNP Commissioners, Wensworth Skeffrey and Julian Robinson, yesterday withdrew their support for a statement by the ECJ which rejected a claim by former Director of Elections, Orrette Fisher.

Mr. Fisher had claimed there was growing political influence in the operations of the Electoral Office.

The 2 PNP Commissioners say they’ve withdrawn their support of the ECJ statement because when they approved the statement they had not seen a copy of the correspondence written by former Director Fisher.

Mr. Fisher’s correspondence alleged that during meetings of the Commission, one of the JLP’s representatives on the Commission, Andre Franklin, was disrespectful and attempted to improperly influence the workings of the commission.

But, Senator Samuda says that reasoning by the PNP Commissioners is illogical.

Senator Samuda is defending objections raised by Mr. Franklin during meetings of the Commission which Mr. Fisher had complained about.

The Government Senator says Franklin, who’s also a Deputy Chairman of the JLP, was doing his job.

He says Bunting, Robinson and Skeffrey are playing politics with an important institution.