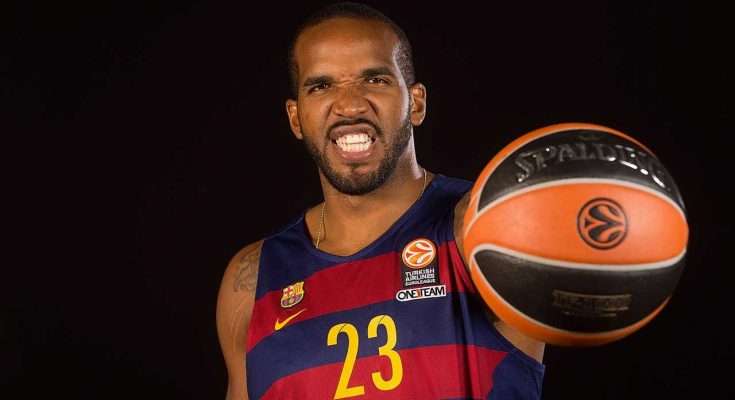 Former national centre, Samardo Samuels has signed a contract to play with Trilogy in the Big-3 basketball league.

The move will see Samuels returning to play basketball in the United State for the first time since 2013.

Samuels, who played for the NBA franchise Cleveland Cavaliers from 2010 to 2013, says it’s part of his 5-year plan until he retires from the sport.

The 30-year-old had stints in the NBA Development League, Israel, Italy, Spain, China, Belgrade, and France.

The competition’s eight-game regular season is scheduled to get underway on August 3.