Home Evening News Schools Will be Paid on Time – Reid 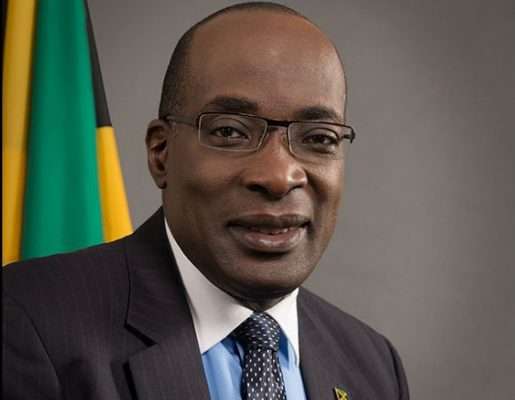 Schools Will be Paid on Time – Reid

Education Minister Ruel Reid is promising timely payment of subventions to schools in four parts, in it’s bid to remove the need for auxiliary fees in high schools.

Mr. Reid made the announcement during consultations with Principals this morning at the Jamaica Conference Centre.

Tranches will be paid annually in the second weeks of June, September, December and April.

Outside of the subventions, the Ministry has also set aside funds in the Capital budget to support building and maintenance projects.

He is also calling on schools to make a distinction between tuition fees and contributions by parents.

The Minister says the guiding principle of the new tuition fee policy is to ensure equitable distribution of resources to all schools.

He says the Ministry will work with each school to ascertain the level of resources needed and provide the resources accordingly.

This ranges between 11 thousand 500 dollars and 35-thousand dollars per student.

Mr. Reid says the policy will not result in less funds for schools, but will give them more resources and support by subvention, maintenance and capital works.