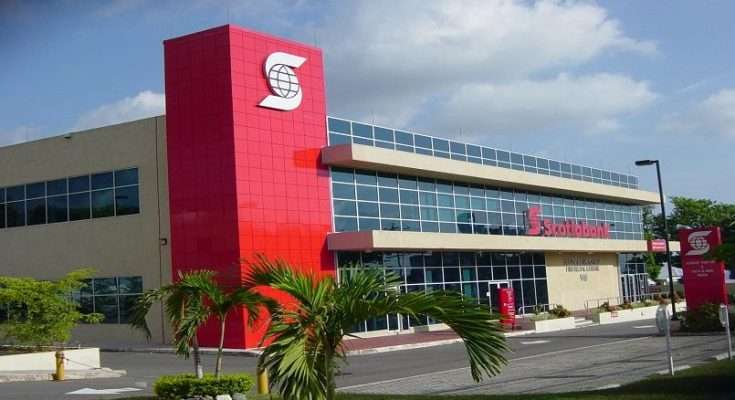 The group is reporting an 8% increase in deposits this year, compared to the similar period last year.

The bank says deposits increased to $307 billion, up from $283 billion in the previous year.

Scotia says this $24 billion growth in core deposits came from both retail and commercial customers.

It says the growth signals continued confidence in the strength of the Group.

Meanwhile, the bank is also reporting a 42% increase in net income for the second financial quarter of this year.

The company recorded net income of $3.3 billion for the period.

David Noel is President and CEO of Scotia Group Jamaica.

He says among the investments is a push to improve customer service.