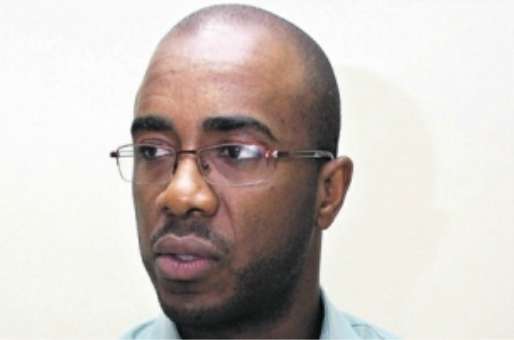 Stokes: Gov’t May Be Unable To Collect Projected Taxes

By Nationwide NewsnetFeb 20, 2015, 18:09 pmComments Off on Stokes: Gov’t May Be Unable To Collect Projected Taxes

A financial expert, Dr. Adrian Stokes says the government may  be unable to collect the 3-hundred-and-78 billion dollars in taxes, projected for the new fiscal year.

The 2015-2016 Estimates of Expenditure tabled yesterday, shows that the government plans to spend 6-hundred-and-41-billion dollars for the new fiscal year.

But Dr. Stokes says he’s unconvinced that the government will meet its projections.


Dr. Stokes says with that shortfall, the government is being very ambitious in its revenue projections.