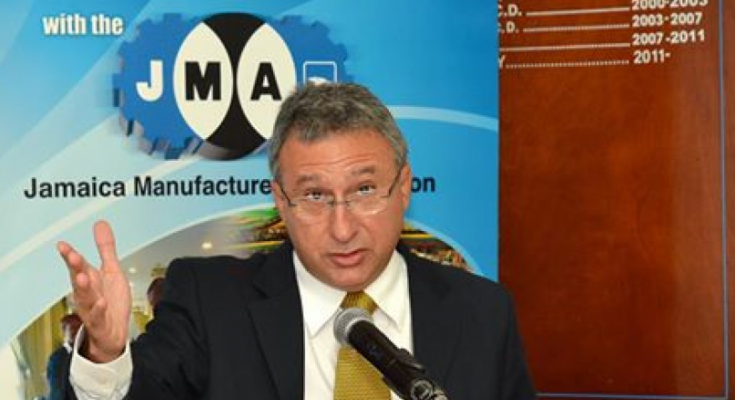 Prominent businessman, Metry Seaga, says he’s cautiously optimistic that the improved state of the Jamaican economy will enable it to withstand shocks which may arise should fears of a global recession materialize.

Mr. Seaga is also the immediate past President of the Jamaica Manufacturers’ and Exporters’ Association, JMEA.

Metry Seaga, Prominent Businessman and immediate past president of the JMEA, speaking this afternoon with Nationwide News.

Fears of a global recession intensified on Wednesday due to a looming trade war between two of the world’s superpowers, the US and China.

Earlier today, Private Sector Organization of Jamaica, PSOJ President, Howard Mitchell, said his members have adopted a wait and see approach as the world braces for the possibility of a recession in the global economy.

Mr. Mitchell says while there are no jitters in the private sector, the issue is being monitored closely.