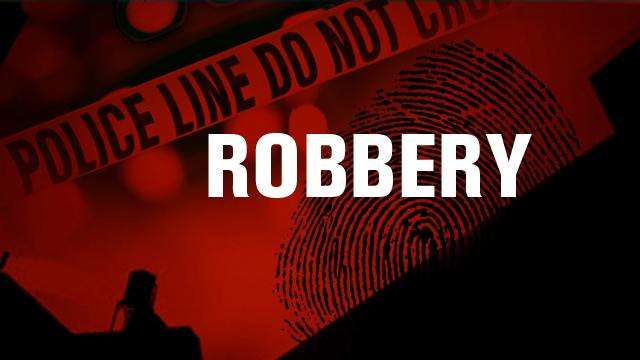 Nationwide News understands a security guard attached to a popular security company was yesterday robbed of just over $3-million and his licensed firearm in St Elizabeth.

It’s understood the guard who hails from the parish was attacked by four men travelling in a white Toyota Axio motorcar at about 11 yesterday morning.

He was reportedly shot and injured while on duty before the men stole the items and escaped.

It’s understood the security guard was transporting the cash to a bank when the incident occurred.

The Black River Police are investigating the matter.