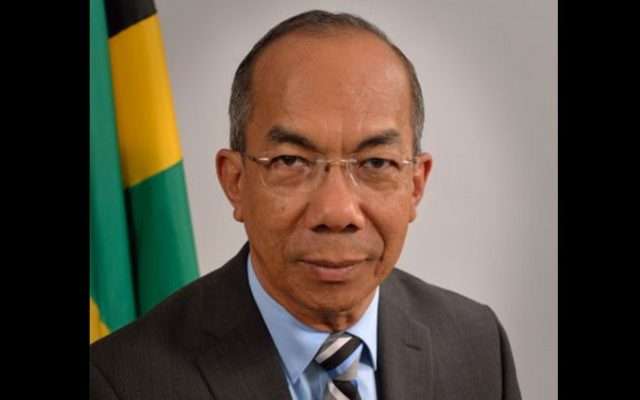 By Stevian SimmondsApr 16, 2018, 11:00 amComments Off on Security Minister Commits to Improved Border Security

National Security Minister Dr. Horace Chang is making a commitment to secure the nation’s borders by the end of the fiscal year.

Minister Chang– who’s only two weeks into the tough job– says the government recognizes the issues contributing to rampant criminality in Jamaica. He says the government is also tackling some of the old legislative issues to address localized and terror based crime.

Minister Chang says the crime fighters are seeking to monitor everything that comes into and leaves our borders.

He says currently, the criminals are operating with more sophisticated technology and resources than that owned by the State.

For years organised criminal gangs have used our unmanned coastal borders to trade guns, drugs and other contraband.

Guns are used in over 80-percent of murders in Jamaica.

Minister Chang says an airplane to assist in the monitoring of our borders, will arrive in the island in the next few weeks.

He says the government is also examining existing laws that need amendment in order to address the current crime situation.

Dr. Chang says some communities are being held under siege by Robin Hood type’ gangsters.