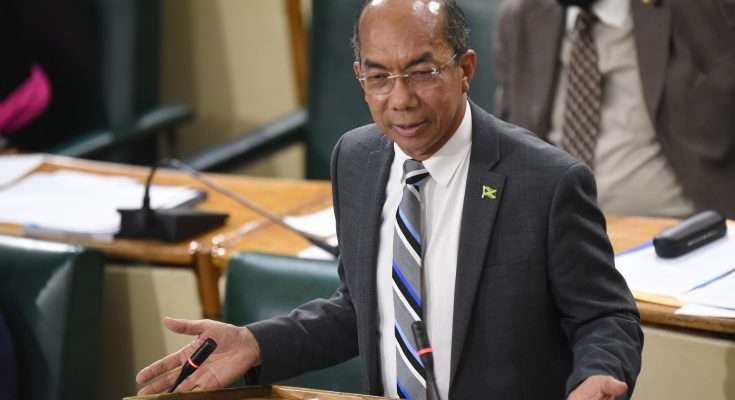 Over 1,000 people are murdered annually, most of which are related to gang violence.

But in commending the Constabulary at its Long Service Award Ceremony 2019, Minister Chang says the Police are actively addressing the nation’s crime problem.

He says the government continues to invest in the Police Force.