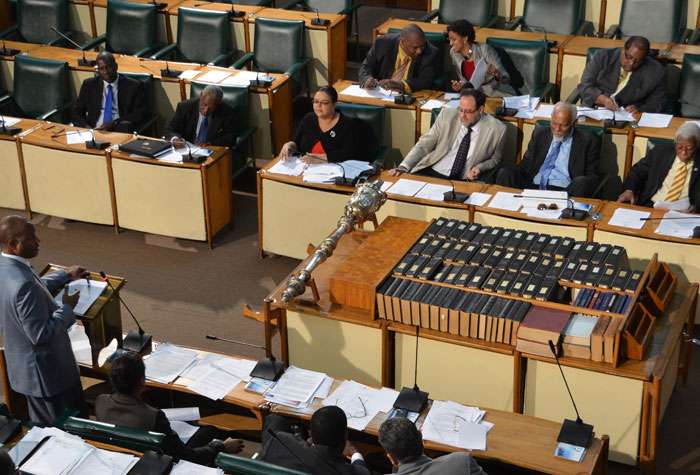 Debate on a bill which proposes to improve the regulation of Trusts in Jamaica has been suspended until this week.

In law, a trust is a relationship in which property is held by one party for the benefit of another party.

This bill is entitled the Trusts Act 2018.

Debate on the bill was suspended until this week.