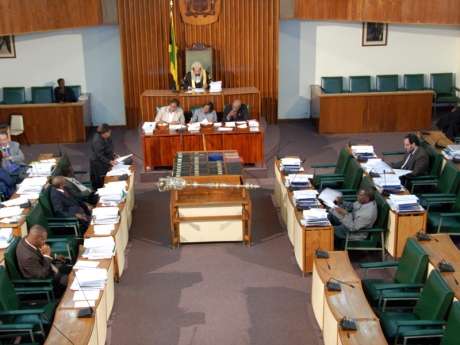 The Senate has passed a resolution to extend the State of Public Emergency in western Jamaica for another 3 months.

In the vote which ended shortly before 6pm, fifteen senators voted to extend the special security measure.

Three senators were absent, one abstained and two voted no.

The Government needed a two-thirds majority vote in both Houses for the extension to be approved.

The Lower House passed the resolution to extend the special security measure earlier this week.

Leader of Government Business in the Upper House, Kamina Johnson Smith, outlined why the government feels an extension of the current State of Public Emergency is needed.

She says up until the declaration of the special security measure, the murder rates in the parishes of Westmoreland, St James and Hanover were higher per one-hundred thousand than a nation at war.

Senator Johnson Smith says the criminals have reasserted themselves in the parish of St. James since the end of the previous enhanced security measure.

She says the situation in western Jamaica should be treated as the emergency it is.