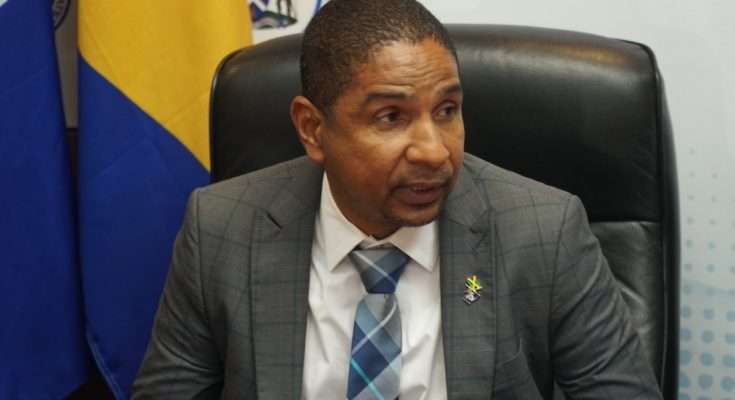 Senators this afternoon expressed their support for a private members motion which calls for the current parliamentary building and all future buildings to be made accessible to disabled people.

Mayor Williams says it’s important for proprietors to be aware that the new building act mandates that provisions be put in place to make buildings accessible to members of the disabled community.