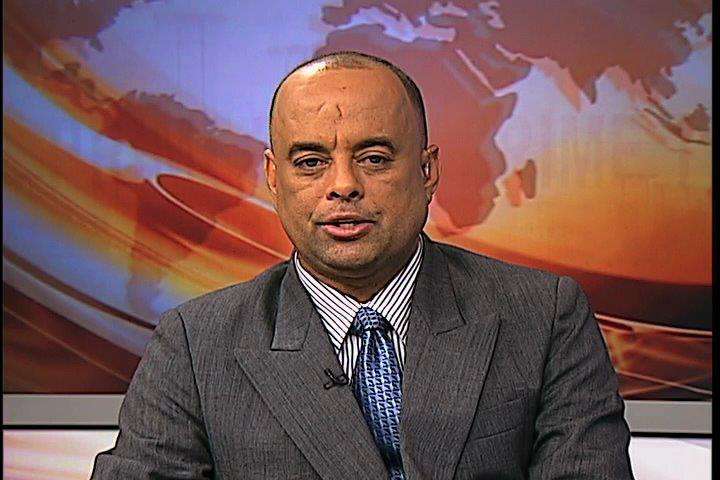 Prominent Broadcaster and Policeman, Michael Sharpe, has been freed of criminal charges.

Sharpe, a District Constable, was charged on May 14 last year after an incident in 2013 where a woman alleged that he assaulted her during an incident on the Hellshire main road in St Catherine.

Mr. Sharpe was freed in the Spanish Town Criminal Court this morning.

His attorney Peter Champagnie explained to the Court that the matter had been taken to mediation.

He said it was agreed that a misunderstanding had taken place.

Sharpe was asked to enter a plea and said not guilty.

Mr. Champagnie says his client was then freed of the charges.


Mr. Sharpe has maintained his innocence, ever since news of the incident became public.

He contended that the complainant and her boyfriend were in a heated argument when he intervened.

The woman reportedly fell to the ground and was injured.

A complaint was made to the Police and a  file sent to the DPP, who ruled that he be charged.

The criminal charge resulted in Sharpe being taken off main stream TV and removed as TVJ news anchor.

Speaking this morning to Nationwide News shortly after he was freed, Mr. Sharpe says he feels vindicated.