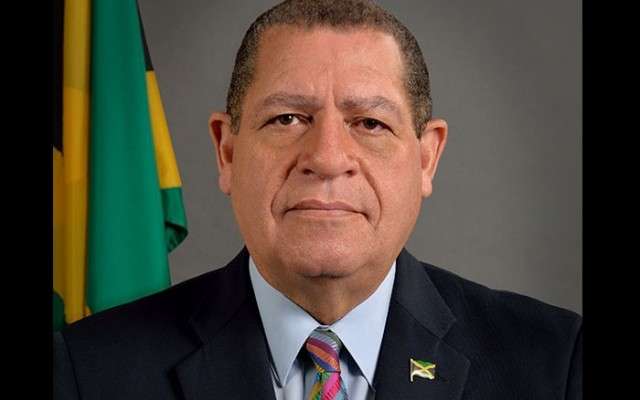 Finance Minister, Audley Shaw is defending the $11.4-billion draw down from the National Housing Trust, NHT.

He says it would’ve been ‘fiscally irresponsible’ not to take the money from the NHT to support the budget for the upcoming 2017/2018 fiscal year.

Minister Shaw was responding to criticism that his government is doing the same thing it had strongly criticized the previous Simpson Miller administration for when it was in opposition.

Meanwhile, during his budget presentation last week, Minister Shaw indicated that the government is looking to tap into the surpluses of other public bodies for budgetary support.

Today, he added that the government will be carrying out a ‘careful study’ of all public bodies.

He says the government wants to use some of their funds to support its plans.

Audley Shaw was speaking yesterday at a post-budget press conference at the Ministry of Finance.