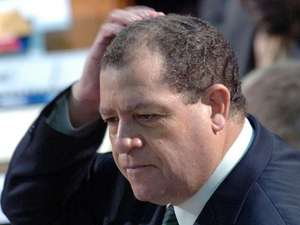 By Nationwide NewsnetSep 06, 2018, 14:03 pmComments Off on Shaw Reverses Decision to Tax Granulated Sugar

He says Minister Shaw has committed to releasing a statement to this effect tomorrow.

Minister Shaw yesterday told a Sugar Industry Authority forum that he has clear evidence of sugar imported for manufacturing purposes being leaked unto the retail market.

But, Mr. Seaga says the Minister has admitted to having information and not evidence on the issue.

Metry Seaga was speaking with Nationwide News this afternoon.

At yesterday’s SIA forum, Minister Shaw described the entire process of sugar importation as utterly corrupt. He said this necessitated the re-imposition of up-front duties on imported granulated sugar.

Efforts to get a comment from Minister Shaw were unsuccessful. Calls placed to his cell went unanswered.