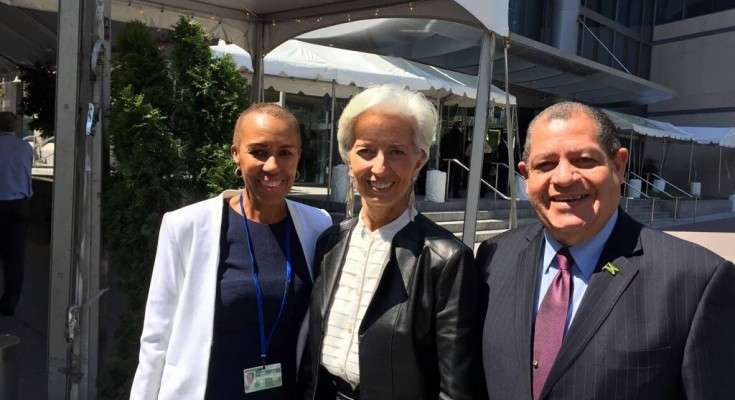 Finance Minister Audley Shaw and his State Minister Fayval Williams are back in Jamaica, after a series of meetings with multilateral lenders in Washington DC.

Shaw, Williams and their technical team met with officials from the International Monetary Fund, IMF; the World Bank, and the Inter-American Development Bank, IDB.

According to a statement from the Ministry of Finance today, they discussed a wide range of issues, including financing, as well as technical assistance for tax reform, public sector reform, energy reform, and other government initiatives.

The Ministry says while in Washington, Mr. Shaw signaled Jamaica’s intention to continue working closely with the IMF and other multilateral institutions.

He advised that all benchmarks for December were met, and indications are that all targets for the March 2016 quarter have also been met.

An IMF mission will arrive in Jamaica in May to review both quarters, since the most recent review was delayed due to the general elections.