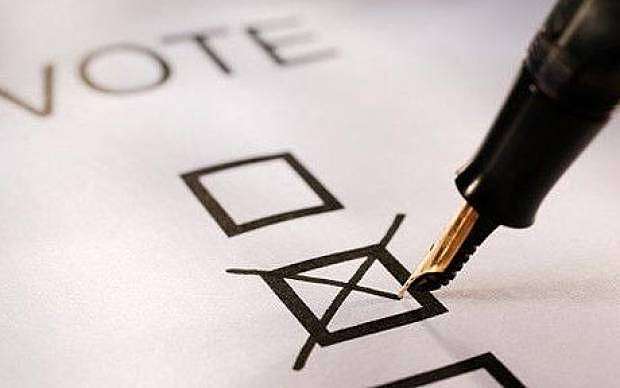 By Abka Fitz-HenleyFeb 24, 2016, 22:09 pmComments Off on Shaw Writes to ECJ Warning of Election Fraud

Opposition Spokesman on Finance, Audley Shaw, has written the Electoral Commission of Jamaica, ECJ, about reports of the production and distribution of fake identification cards to be used in tomorrow’s General Election.

Mr. Shaw says the fake cards are apparently to be used illegally by persons who will attempt to vote tomorrow in the name of dead and migrated people whose names are on the voters list.

Mr. Shaw told the ECJ that his concerns regarding the large number of names of dead and migrated persons on the voters list are a matter of public record.

He says the silence of the Government and the PNP on this matter is troubling.

Mr. Shaw says he’s been moved to place the ECJ and every well thinking Jamaican on high alert to ensure that voter impersonation with fake ID cards does not happen in tomorrow’s General Elections.

Shaw is formally requesting that the ECJ and the Director of Elections immediately take immediate preventative actions to block any such illegal act.

The Opposition Spokesman is recommending that all Presiding Officers be instructed to look out for fake cards and ensure strict adherence to the use of the black book for a positive identification of the elector and ensure that the potential voter is not in fact an impersonator.

Shaw has also asked the ECJ to ensure that the Presiding Officer gives indoor agents full access to the black books to satisfy the agents of the positive identification of the elector.

Mr. Shaw has also asked the ECJ to refer any such attempt at voter impersonation to the Police so that the perpetrator can be arrested for the commitment of an illegal act.