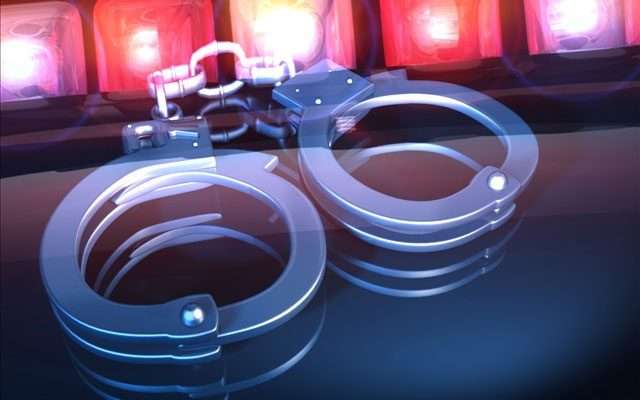 The Police have arrested six men who used motorcycles to commit robberies in the St. Andrew Central Police Division.

In a statement this afternoon, police investigators say the suspects, three of whom are juveniles, were picked up in three separate incidents – on Old Hope Road, Half Way Tree Road and New Kingston in St. Andrew.

Three cellular  phones, handbags and other items were seized.

The suspects were picked up in ongoing operations which began on August 4.

Two of the males have so far been charged with Robbery with Aggravation.

Police say the names of the suspects are being withheld as all six are to face an Identification Parade in relation to other similar cases that have been under investigation.

Investigators are asking victims of robberies, especially in the New Kingston Area to contact the St. Andrew Central Criminal Investigation Branch at 876-926-8184-5 or 876-926-2551.

Additionally, the Police are asking victims to cooperate with them in the event they are called to identify the perpetrators.