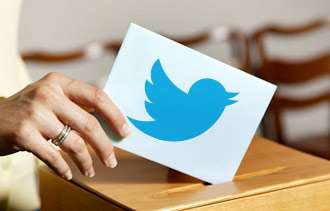 The President of the JLP affiliate, G2K, Matthew Samuda, says the so called ‘articulate minority’ on social media, whose influence on governance was disdainfully dismissed by PNP Chairman Robert Pickersgill, played a crucial role in the outcome of the election.

Mr. Pickersgill coined the term in November 2014, as a pejorative reference to persons who used social media to criticize the Simpson Miller administration.

Mr. Samuda says the JLP’s win sends a message that Jamaicans are still willing to respond positively to an issues based election campaign.