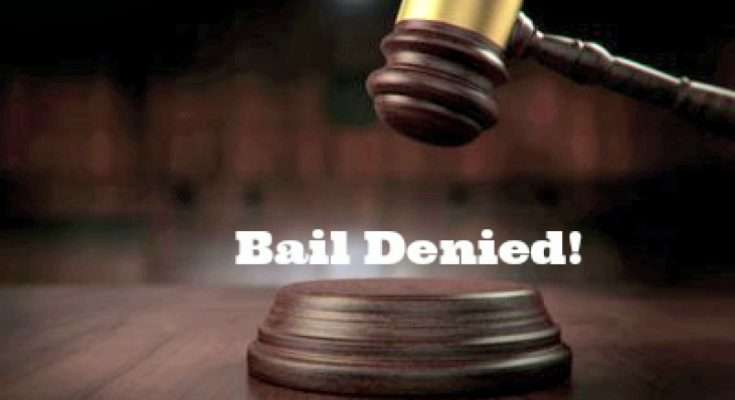 A 48-year-old taxi driver of March Pen Road in Spanish Town who’s charged with indecent assault of a 21-year-old woman was denied bail when he appeared in the St Catherine Parish Court yesterday.

The accused, Michael Gayle, is also facing charges of assault with intent to rape.

Allegations are that about 5:00 p.m. on November 21, the complainant called Gayle’s taxi service to pick her up from work.

Gayle arrived and allegedly gave her the car to drive. He directed her to drive in bushes along the Dunbeholden Road, near Portmore, where he allegedly assaulted her. She managed to escape and was rescued by a truck driver who took her to the police station. Gayle was remanded in custody.

He’s to return to court on December 21.