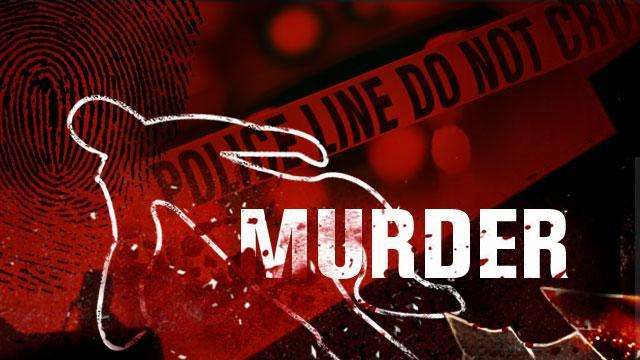 By Abka Fitz-HenleyJun 25, 2015, 01:19 amComments Off on Sex Assault Now a Murder Investigation

The case of sexual assault and wounding of two women in Claremont, St Ann yesterday is now a murder investigation, following the death of one of the victims.

Nationwide News reported last evening that the Police launched a manhunt in the bushes of Claremont… after a seventeen year old high school student and a woman in her twenties were attacked in the vicinity of the Barrett Hall Road.

He says a day later, her attacker, who’s believed to be a man who was riding a bicycle, is still at large.

Superintendent Brown is asking the public for assistance as the Police seeks to apprehend the murder suspect.

It’s understood that the high school student has been discharged from hospital and is receiving counselling.

Some residents of Claremont say that the young woman was chopped after she and the student were attacked and sexually assaulted.

But what could have motivated the act of brutality?

Superintendent Brown says the Police are working towards finding answers.