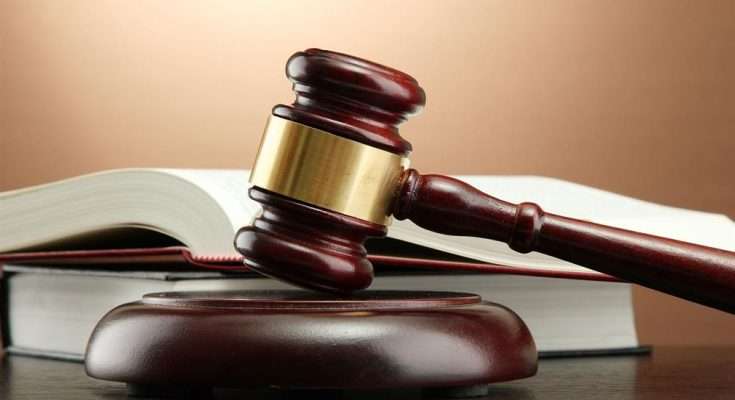 A St James man has been charged with five counts of fraud after being linked to a bogus food handlers permit scheme in the parish.

Nationwide News understands Smith worked at a local resort in the parish and has solicited monies from scores of people to renew their food handlers permits.

But, he says his team’s denying any wrongdoing or collusion in relation to the matter.

Meanwhile, police in the parish are asking other persons who may have been victims of the bogus food handlers permit scheme to contact them.