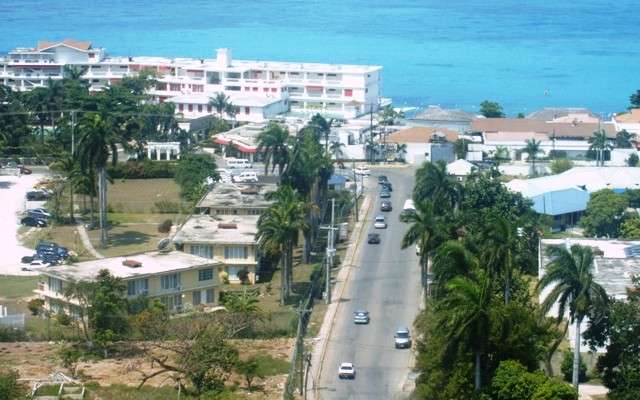 Prominent Montego Bay based businessman, Robin Russell, says the spate of murders in St. James since the start of year, is having an impact on commercial activities in the resort city.

There have been over 1-hundred-and-20 murders in St. James since the start of the year, with most of the homicides recorded in and around Montego Bay.

Mr. Russell, the owner of Robin’s Prime Steakhouse, says his argument is proven by the recent gun slaying of six persons in the parish on the night of July 16.

He says those incidents caused a poor turnout at both ‘Dancehall’ night and ‘Show Time’ at the annual Reggae Sumfest on July 16 and 17.

Mr. Russell was peaking last night at a Crime Forum put on by JLP affiliate G2K in Montego Bay.

He says due to the high rate of violent crime, once popular tourist attractions, have been transformed into no-go zones.