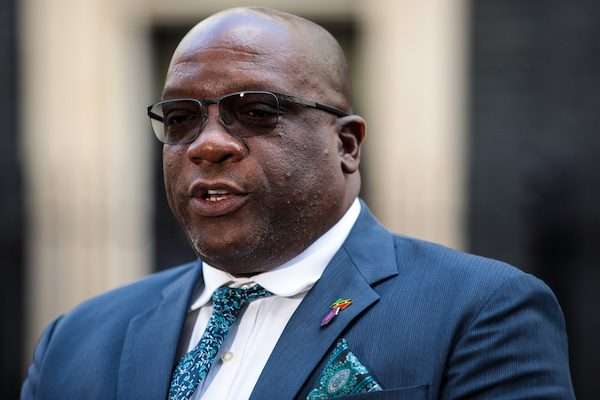 Prime Minister of St Kitts and Nevis, Timothy Harris says if the Tenure of Office of Prime Minister Amendment Bill for that country doesn’t hold up in Parliament tomorrow, he’ll be forced to call an early General Election.

This as he says he’s been getting pushback from the country’s Opposition concerning what could become it’s first Constitutional change since it’s 1983 independence.

Prime Minister Harris says the amendment was something his government promised the people during their political campaign as part of their good governance agenda.

He says it became necessary as they’ve been grappling with the issue of leaders overstaying their time.

If passed the amendment would see no Prime Minister serving beyond two political terms- a total 10 years and 6 months under their Constitution.

Mr Harris says it’s curious that the Opposition is resisting the change.