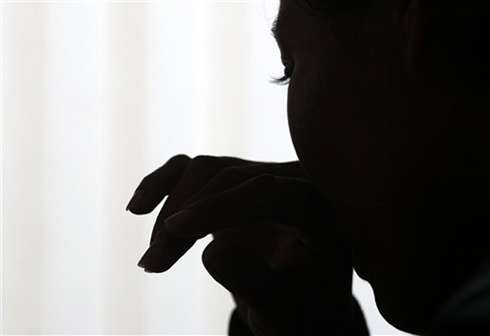 By Nationwide NewsnetOct 04, 2017, 06:13 amComments Off on St Thomas Woman Charged with Cruelty to Child

The woman seen in a video beating her 12-year-old daughter in St. Thomas has been charged with cruelty to a child.

In a statement this afternoon, the police Corporate Communications Unit says Dyer has been granted bail.

She’s scheduled to appear before the St. Thomas Parish Court next Monday.

Dyer was arrested on Sunday after a video emerged on social media, showing her beating her daughter with a machete.

According to the police, the incident took place some time last year.

Previous PostGovt Pumping $80m to Boost Coffee Productivity Next PostCulture of Silence Letting Parents Get Away With Child Abuse; Reid