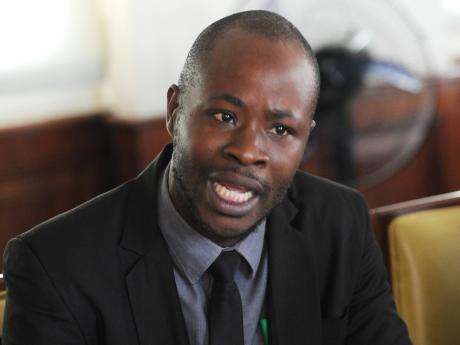 Policy and Advocacy Manager at the Jamaica AIDS Support for Life, Patrick Lalor says criminalising the willful transmission of HIV will negatively impact public health gains that have been made so far.

He made the argument while speaking on Nationwide this Morning with Patria-Kaye Aarons and Rodje Malcolm.

A Joint Select Committee of Parliament has recommended that amendments be made to the Offences Against the Person Act to make it a criminal offence to willfully and knowingly transmit sexually transmitted infections including HIV.

The recommendation came from the Office of the Director of Public Prosecution, DPP.

He says it was challenged to mount an argument in relation to that case because the act of knowingly transmitting HIV isn’t an explicit crime in law in Jamaica.

But in responding Mr. Lalor maintained that he believes the current provisions in law can be applied to the transmission of HIV knowingly.

Country Director for UNAIDS in Jamaica, Manoela Manova says criminalising the willful transmission of HIV will not be an effective policy directive in preventing its transmission

She says proving the willful transmission of HIV will be difficult.