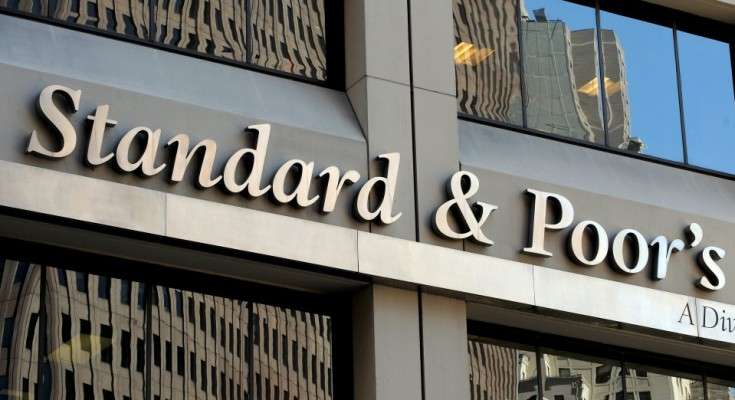 Jamaica’s credit rating has been raised for the second time in a week.

Credit ratings agency Standard-and-Poor’s has lifted Jamaica’s sovereign rating from B-minus to B.

It’s now five steps below investment grade, in the same category as Ethiopia and Albania.

The ratings agency says the island is making progress in lowering a debt level that remains among the highest in the world.

The agency says it expects government debt to fall to less than 1-hundred-and-20-percent of GDP by 2018, down from an estimated 1-hundred-and-28-percent this year.

Moody’s says the government’s commitment to fiscal reform should help accelerate economic growth in the next two to three years.