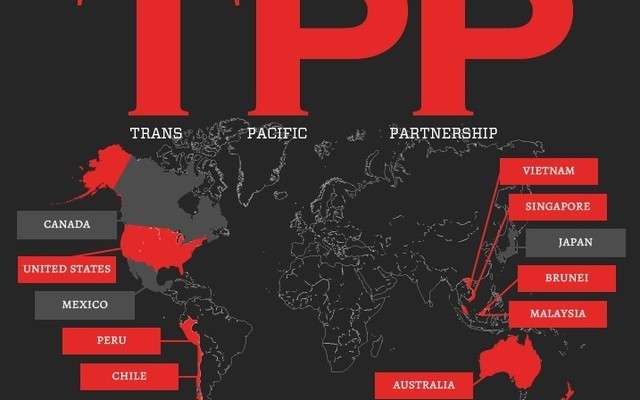 Deputy Assistant Secretary in charge of Central America and the Caribbean at the US State Department, Juan Gonzalez, says the controversial new trade agreement being negotiated by the Obama-administration, the Trans-Pacific Partnership, TPP, will not hurt Jamaica and the wider region.

He was speaking at a press conference this morning at the US Embassy. His views are in conflict with the opinion of former Barbados Prime Minister, Owen Arthur.

The TPP has been touted as the biggest trade deal in a generation.

Covering about 40-percent of the world economy, the TPP was secretly brokered by the US, Japan and 10 other countries.

It proposes to cut trade tariffs and set common trade standards for participating states. Owen Arthur is a former Barbados Prime Minister and an Economist. He says the TPP is poised to overwhelm Caribbean economies.

But those concerns are being downplayed by the US Deputy Assistant Secretary for the region, Juan Gonzalez.

Gonzalez says companies in the United States have every intention of doing business with economies in the Caribbean under the new TPP regime.