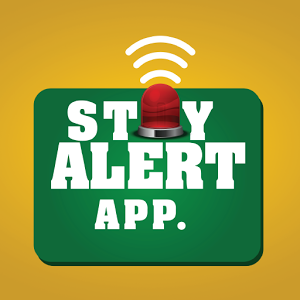 By Nationwide NewsnetApr 13, 2017, 16:06 pmComments Off on Stay Alert App Coming to ALL Smartphones

The National Security Ministry has announced that the Stay Alert app will be installed on all smartphones starting June 1.

Both companies will be installing the app to its phones.

Mr. Montague says persons will be able to use the app even if their phones are without credit or a data plan.

The Stay Alert app is now only available on the Google Playstore and the App Store.

The app allows persons to contact the police quickly through the use of a panic button.

Persons are also able to make anonymous reports to the police.