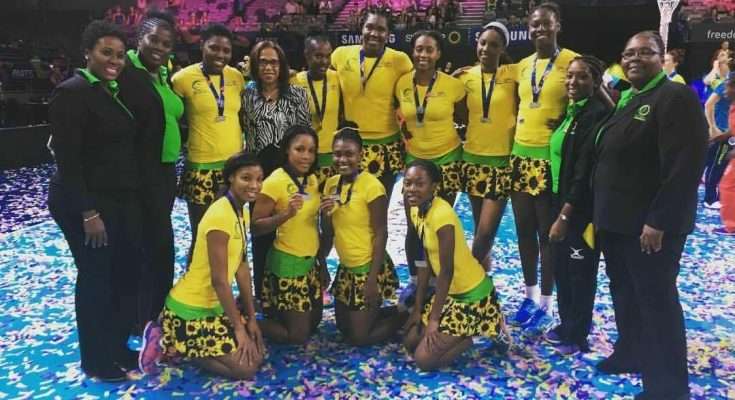 The Sunshine Girls came away with the silver in the Fast5 Netball World Series in Australia.

The Jamaicans, who went into the final unbeaten went down 34-29 against England, who they had beaten 47-38 in the preliminary round.

Jhaniele Fowler-Reid was the tournament’s leading goal scorer with 80 points, she also topped the rebounding standing with 24 rebounds.

Vangelee Williams was the best defender with 9 interception and 11-deflections.

Meanwhile, Shanice Beckford had the second-best performance as a centre.