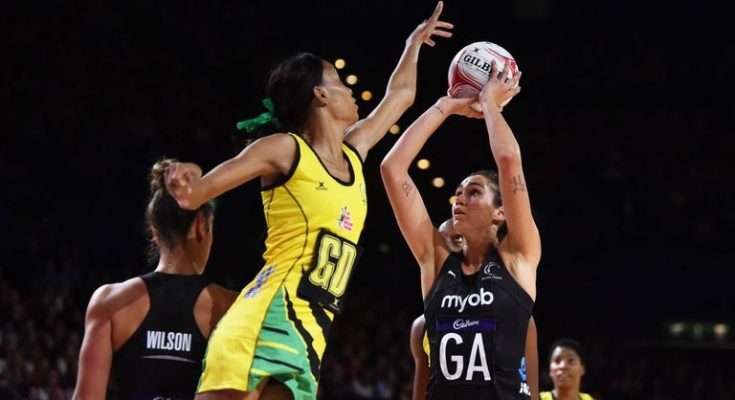 The Jamaicans went down 71-45 in their match against the Silver Ferns.

At the end of the first quarter, New Zealand led by seven points.

They led by 10-points at the end of the first 30-minutes.

The Ferns stretched their lead to 20-points by the end of the third quarter.
Coach of the Sunshine Girls, Connie Francis, says it was an all- round disappointing performance.

Goal Shooter Maia Wilson completed 93 percent of her attempt and Taurua says she was perfect with and with out the ball.