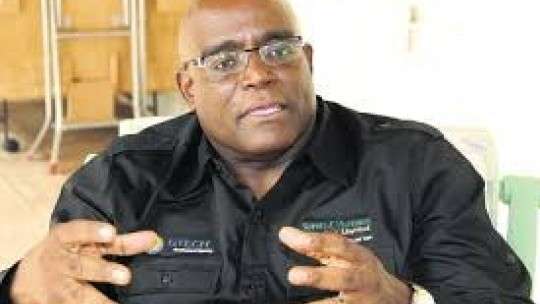 By Kalilah ReynoldsNov 12, 2015, 20:48 pmComments Off on Supreme Ventures Confident in CTL Acquisition

The President and CEO of Supreme Ventures Limited, Brian George, is refuting concerns that his company would monopolize the gaming industry if they are allowed to acquire Caymanas Track Limited, CTL.

Supreme Ventures is one of two bidders for the privatization of the loss-making company. The other is Caymanas Racing and Entertainment, CRE. The Development Bank of Jamaica, DBJ, is currently considering both bids.

Speaking on Nationwide This Morning, Mr. George refuted claims that with the acquisition of Caymanas, SVL would have control of some 97-percent of the industry.

Mr. George says he’s convinced SVL will be able to turn the company around .

He notes that the track’s new owners will be eligible for a license for 500 video lottery terminals or VLTs.