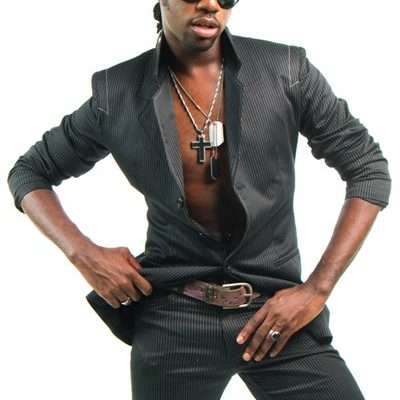 Nationwide News understands the police have charged a man for the murder of popular fashion designer, Dexter Pottinger.

Last year, Brown was charged with another murder, that of Alexia Bepatt, in Mona, St. Andrew.

It’s alleged he was having an affair with the young woman, and that an argument developed during an intimate moment.

He’s accused of strangling her to death, and then stealing her boyfriend’s laptop from the home.

He reportedly had multiple stab wounds.

One thought on “Suspect Charged for Dexter Pottinger’s Murder”