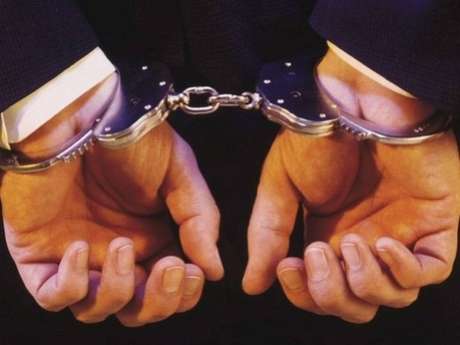 By Nationwide NewsnetFeb 10, 2015, 18:33 pmComments Off on Suspected Lotto Scammer Arrested

Police in St. Elizabeth have arrested a 21-year-old man whom they believe is involved in lotto scamming.

Alshane Wilson of Whitehall, Maggotty in St. Elizabeth was arrested and charged yesterday for breaches of the Law Reform Fraudulent Transactions Act.

According to police, Wilson was searched by members of the Protective Investigations Team at the Black River Police Station last Thursday.

He was at the station after being arrested on another charge.

The Police say they found him with two cell phones, containing the identity information of persons living overseas.

Wilson is scheduled to appear before the Black River Resident Magistrate’s Court tomorrow.