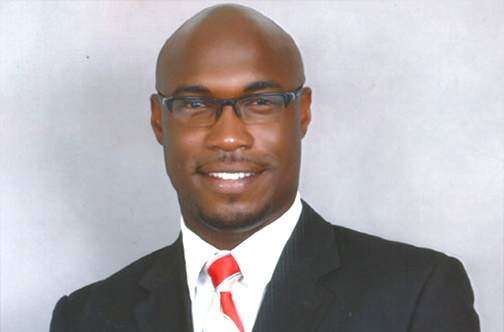 The Chairman of the board of Cumberland High School in South East St. Catherine, Samuel Chambers, is refusing to comment on why his board did not recommend that Darien Henry be confirmed as Principal of the school despite reports that Henry scored the highest following an interview process.

Mr. Chambers says he cannot comment on the issue until he hears from the Education Ministry.

Mr. Chambers said he’d not comment today when asked whether it’s true that Mr. Henry achieved the highest score of the interviewees for the job of Cumberland High principal.

Darien Henry has been the Acting Principal of Cumberland High since 2017.

He’s been credited with beginning the process of transforming the once troubled institution.

It’s understood that despite Henry scoring the highest of the applicants, the Samuel Chambers-led Board recommended to the Teachers Service Commission that the male relative of a senior member of the accounting staff be appointed as Principal.

Speaking with our news center today, Mr. Chambers denied that the Cumberland High Board violated protocol when it did not recommend the top three candidates who emerged from the interview process.

The decision to snub Henry has angered some members of the Cumberland High Parent Teacher’s Association.

President of the Cumberland PTA, Rebecca Reid, was quoted in the Sunday Observer as saying some teachers are prepared to leave the institution in protest.

Ms Reid also said some parents are prepared to withdraw their children from the school.

It’s understood that the issue has reached the attention of the Karl Samuda-led Education Ministry.

Mr. Chambers says he cannot say definitively, but he doesn’t believe the selection process was unduly influenced by favoritism or politics.