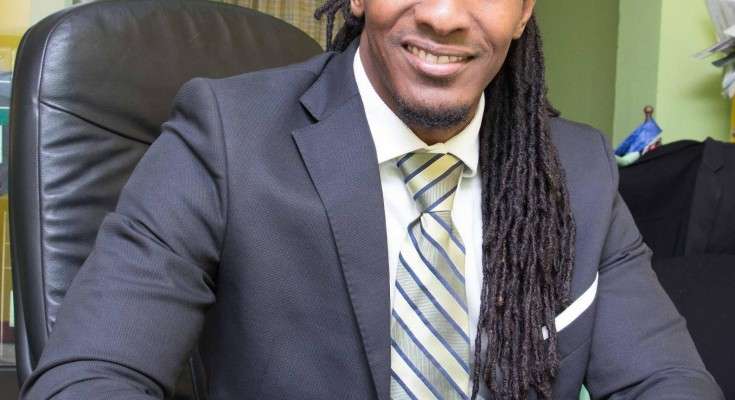 State Minister of Education and Youth, Alando Terrelonge, is proposing to amend Jamaica’s adoption law to force some parents to relinquish their rights to their children.

The move is aimed at speeding up the country’s notoriously tardy adoption processes.

But, the State Minister says in many cases, the neglectful parents of some of those children, plan to return to take them in the future.

Mr Terrelonge says there are hundreds of people who want to adopt children in state care.

But, he says the current law is proving a hindrance.

The Youth Minister says some parents are refusing to relinquish their rights to children they’ve neglected.

But, he says not all parents who have children in State care, should be concerned about the proposed amendment to the law governing adoption.

The State Minister says he has appointed a new Adoption Board to review the proposed amendment to law as well as other proposals.

In the meantime, President of the Clarendon Foster Care Association, Diana Cleghorn, says she supports the State Minister’s proposal.

She notes it’s harsh but necessary.

She says some parents need to be educated about their roles and responsibilities to their children.