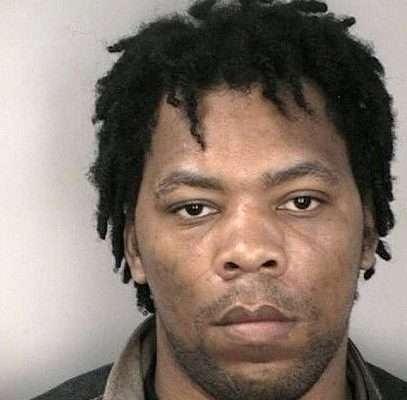 By Nationwide NewsnetApr 13, 2017, 02:32 amComments Off on Tesha Miller Slapped with Minor Charges

The reputed leader of the Spanish Town-based Klansman Gang, Tesha Miller, has been charged with two counts of making a false declaration.

Miller has been in the custody of the Jamaican Police since he was deported from the Bahamas on April 4.

Justice Pusey was to disclose her decision today.

However, she was advised today by the police that Miller has been charged.

The police also told the court they’re carrying out other investigations against Miller.

Mr. Samuels says he’ll be asking the police to release Miller before he’s scheduled to face the Court on April 18.

In August last year, the police asked Miller to make himself available for questioning.

But he fled the island.

The police had said they wanted to question Miller about a flare-up in violence in Spanish Town last year.