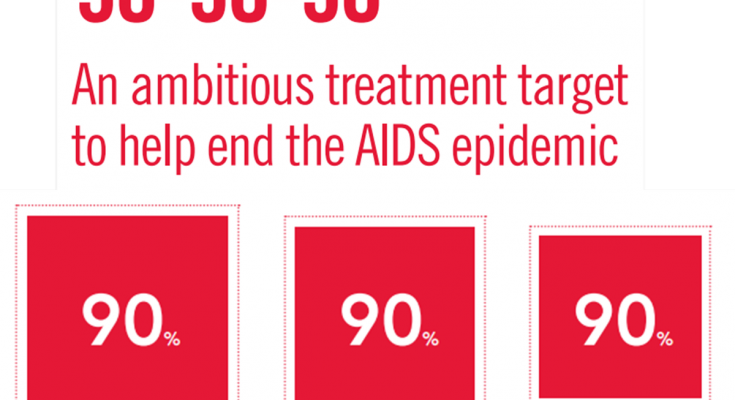 In a statement yesterday, the Pan Caribbean Partnership Against HIV and AIDS, PANCAP, raised concerns that the region is at risk of failing to achieve the targets.

Their comment follows their evaluation of the Caribbean Regional Strategic Framework on HIV and AIDS, 2014 to 2018– a working group guiding national level intervention on the illness.

Executive Director of CVC, Ivan Cruickshank, says the region can achieve the target by the next deadline in 2030.

He says there are still some 103-thousand unreached people living with HIV/AIDS, who need to access antiretroviral therapy in order to suppress the virus. But he says stigma against those suffering from the virus, is still a major concern.

PANCAP has found that while the region is making progress in responding to the HIV epidemic, the impact of prevention response is inadequate, particularly in key populations. It says it’s concerned that the annual number of new HIV infections among Caribbean adults has declined by only 18-percent, from 19,000 to 15,000.

Key populations including men who have sex with men, sex workers, transgender persons, and persons who use drugs, accounted for 68-percent of new HIV infections during the period review. PANCAP says new infections among children fell from an estimated 2,300 in 2010, to 1100.

But it’s raising concerns that for the period 2015 to 2017, HIV infected pregnant women receiving antiretroviral therapy to reduce transmission of the virus to their babies, declined from 92-percent to 75-percent. It says that significant decrease should be investigated.