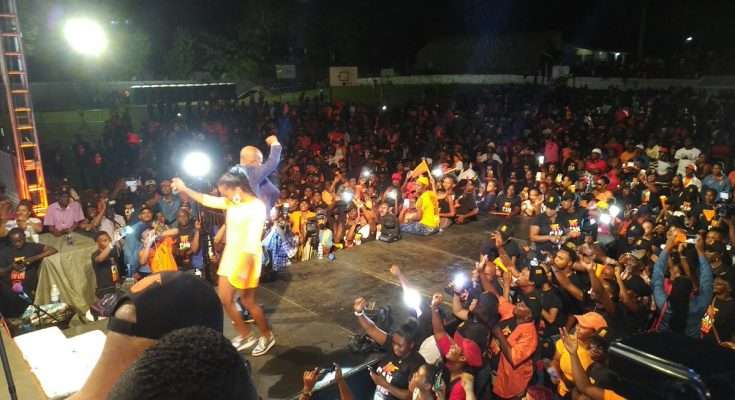 ‘He is Attractive, He is Every Woman’s Dream’ Bunting’s Image Becomes Campaign Talking Point

A Vice president of the PNP Women’s Movement, Ester Lewis Wauchope, says Mr Bunting has the image needed to lead the party at this time.

She describes Mr Bunting as every woman’s dream.

Councillor for the Whitfield Town Division, Eugene Kelly, says Mr Bunting is to be credited for returning energy to the party.

And one excited comrade, says she’s supporting Mr Bunting because she believes he can prevent the party from enduring another election loss.