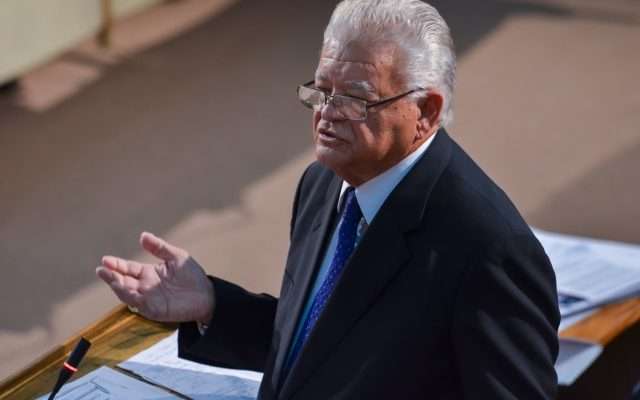 Education Minister Karl Samuda says staff members at the embattled Caribbean Maritime University, CMU, have raised concerns about a cut in their subventions.

This, after he says the Education Ministry took some $80-million from CMU to assist with salary for staff at the University of Technology, UTECH, last year.

Mr. Samuda also sought to explain CMU’s resilience amidst their financial deficit and an ongoing scandal.

The Education Minister says efforts are apace to have the CMU’s outstanding annual and audited reports prepared and submitted to Parliament.

They were speaking yesterday with the media at CMU’s Palisadoes campus in East Kingston.

CMU students told Nationwide News yesterday that they are concerned about the scandal gripping their University and its President.