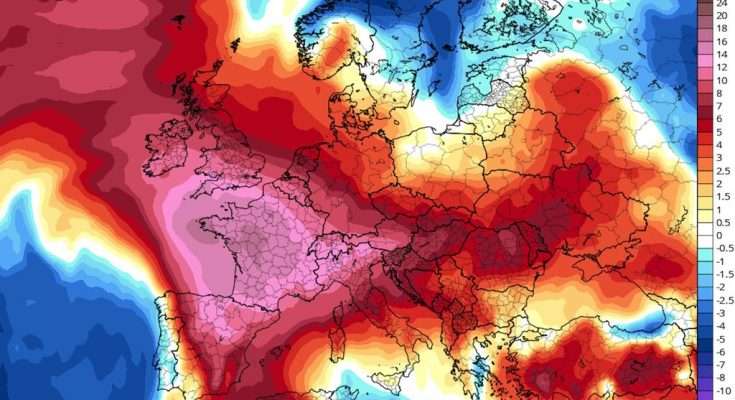 Mr. Brown says the recent temperature increases in the country are frightening. He says despite last year being the fourth hottest year on record, temperatures are projected to exceed those this year.

Temperatures are rising and it’s likely we’ve not seen the worst of them just yet.

Climate Service Specialist at the Met Service, Glenroy Brown says the heat is on.

Since the start of May, the Met Office has been predicting higher than normal temperatures.

Data from the Met Service show that between June 18 and 22 there was a significant increase in temperatures across the island.

He says although the dry air associated with the Saharan Air Layer often suppresses hurricane and tropical storm development, it also results in greater presence of dust and haze as well as warmer temperatures.