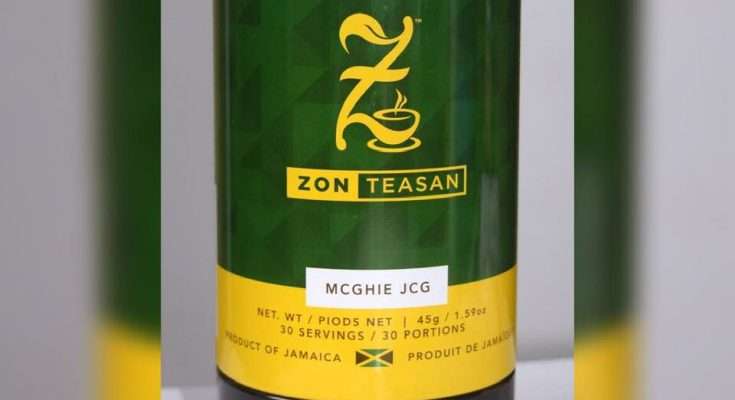 The plant has reportedly yielded positive results despite the lack of a clinical trial.

Dr Wright says some patients suffering from prostate and breast cancer have opted to try a specially formulated liquid extract from the hybrid plant.

He says the plant was discovered by Errol McGhee, a Jamaican farmer in Bog Walk, St Catherine almost ten years ago.

Dr Wright says the root of the hybrid is quite potent and resembles the ginger plant while the leaves have a cinnamon aroma. The parent plant is neither cinnamon nor ginger instead its called the galangal.

The NCU scientist says the hybrid differs in looks and genetic make up from even its parent plants.

He says the plant grows on marginal land and can be integrated with other crops in cool temperatures.

Meanwhile, the University yesterday launched its Teason brand of the hybrid in tea form with Zon International Holdings. He says the tea is however less potent than their specially developed liquid medicine.