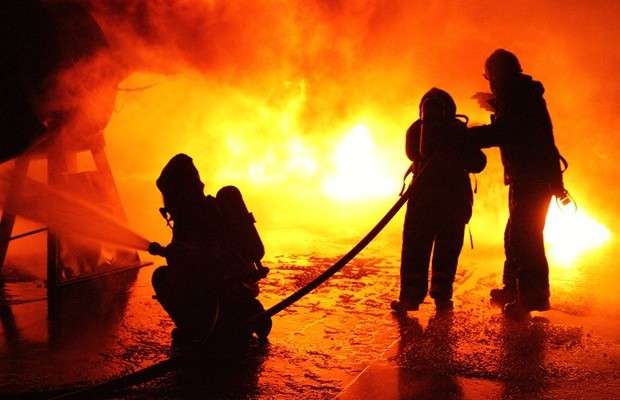 Public Relations Officer for the Fire Department, Emilio Ebanks, says they received a call at 10:55pm, informing them of the fire at number-80 Church Street.

The police have not yet confirmed the identities of the victims.

Mr. Ebanks says despite fire fighters’ best efforts, it was already too late to save them.

Mr. Ebanks says the building was a wood and concrete structure being occupied by about 20 persons.

He says investigators are still trying to find out the cause of the blaze.