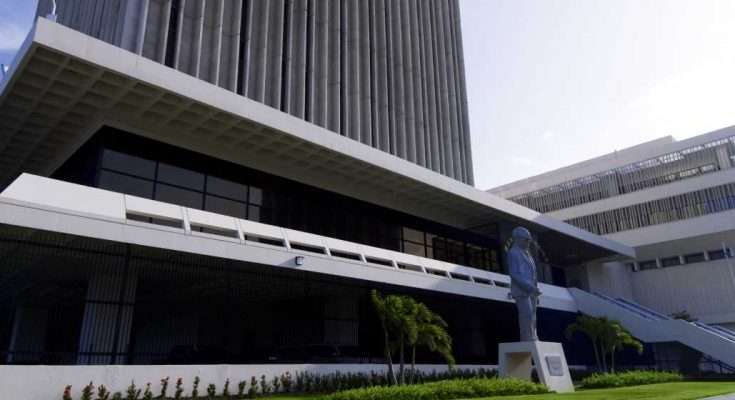 Deputy Governor Robinson, told the PAAC that private sector credit in the economy is still below market standards but trending in the right direction.

In order to boost private sector financing, one of the primary tools of the Central Bank has been to adjust it’s policy rate and cash reserve requirement.

The cash reserve requirement is the minimum amount of on hand money that must be held by a commercial bank.

He also addressed concerns regarding the BOJ consistently missing it’s inflation target of between four and six per cent.

This, he says, is the reason for the BOJ’s continued relaxation of monetary policy.