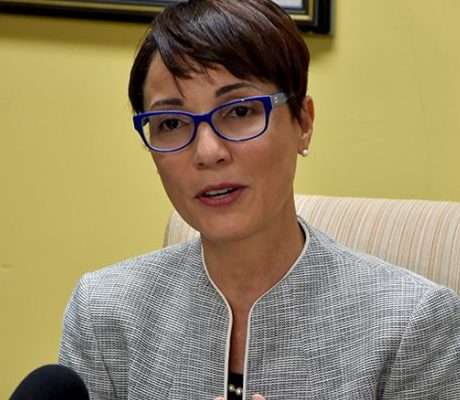 Senator Kamina Johnson Smith was responding to a question at a recent media conference at her Ministry’s Dominica Drive headquarters.

Prime Minister Holness was initially expected to meet with US Secretary of State, Mike Pompeo.

But, a scheduling conflict resulted in the bilateral being convened with the US Vice President.

Minister Johnson Smith told the media conference that Jamaica has also been able to play a significant role in the rebuilding of a road in the Bahamas.

The road is considered crucial to recovery efforts in sections of the Bahamas which have been ravaged by Hurricane Dorian.