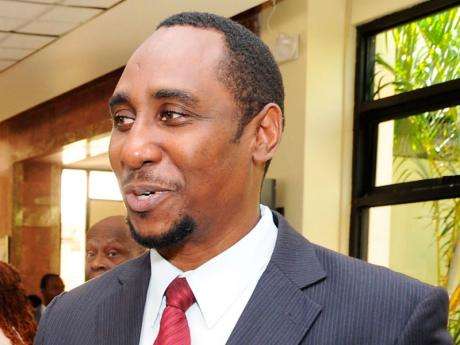 Trade Unionist, O’Neil Grant, is expressing disappointment in what he describes as the Andrew Holness administration’s failure to significantly impact minimum wages.

His concerns come amidst calls for the minimum wage to be significantly increased.

Leader of the Opposition, Dr Peter Phillips last week called for the minimum wage to be increased to 12-thousand 5-hundred dollars per week.

The minimum wage was last increased from 6-thousand 2-hundred to 7-thousand dollars in August 2018.

Mr Grant is President of the Jamaica Civil Service Association.

He says there’s need to examine what he calls a livable wage.

In the meantime, General Secretary of the Jamaica Association of Local Government Officers, Helene Davis-Whyte is expressing concern that adjustments in the minimum wage could result in job losses.

But Head of the Hugh Shearer Trade Union Institute, Danny Roberts, says historical data show there is seldom such co-relation.

They were speaking last evening on Nationwide @5