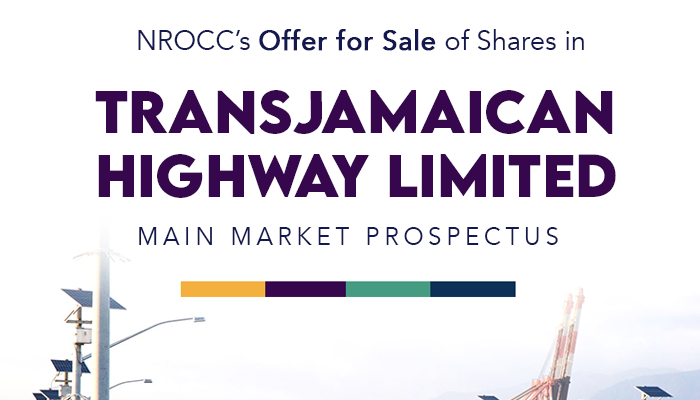 Details of the Initial Public Offer, IPO, for TransJamaican Highway are now out, it’s the most anticipated IPO since the government’s sale of Wigton Windfarm to the public last year, via the Jamaica Stock Exchange, JSE.

The prospectus was published on the JSE’s website this morning.

$1.41, that’s the price for one share in TransJamaican Highway.

It’s pricier than Wigton, which was only 50-cents, but still affordable enough that the minimum purchase of one thousand shares will cost less than $1,500.

JCSD fees and GCT have been waived, making it even more affordable.

The government is selling 8-billion shares in the toll road company, which runs nearly 50-kilometres of highway roads in total, and includes toll plazas at May Pen, Vineyards, Spanish Town and Portmore.

If fully subscribed, they’d raise more than $11-billion from the sale.

They’ve also included an option to sell an extra 2-billion shares, netting them a total of $14-billion dollars if the offer is oversubscribed.

That would make it the largest IPO ever done in Jamaica.

The bulk of the funds are to be used to pay off a loan that the government took out to buy back the highway from French company, Bouygues, and a handful of other owners.

According to the prospectus, that transaction was completed in late December, in the amount of $US72-million , or $J10.2 billion.

After the IPO expenses are paid, that would leave about half a billion dollars, which the Finance Ministry and the National Road Operating and Construction Company, NROCC, are to decide how to use.

Importantly, more than 5 billion of the 8 billion shares being offered are reserved.

Nearly 90-million shares are set aside for NROCC employees and key operating parties.

Nearly 300-million are reserved for E-Tag users on record as at February 14.

Another 830 million shares are earmarked for public sector workers.

This leaves about 3 billion shares available for the public.

The offer opens on Monday, February 17, and is scheduled to close on Monday, March 9.

Like Wigton, the government has decided on a bottom-up basis of allocation for shares in the general pool.

This will ensure that people applying for small amounts won’t get left out, and will have their orders filled before large applicants.

However, there’s a first come, first serve basis for those applying for reserved shares.

According to N-ROCC, some 24 million vehicles used the East West Highway last year.

The company is reporting revenues of nearly $US54-million for the year ended December 31, 2019.

The bulk of that coming from the Portmore leg, raking in $US27-million last year, despite being the shortest of the routes – just 6 and a half kilometres long.

NCB Capital Markets is the lead broker for the TransJamaican IPO. 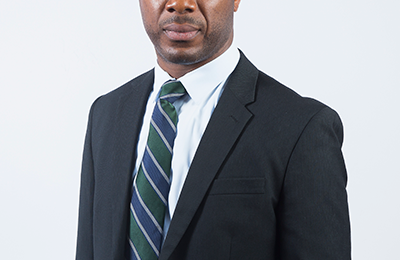 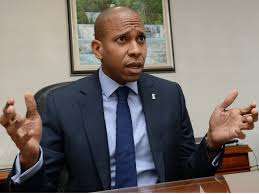