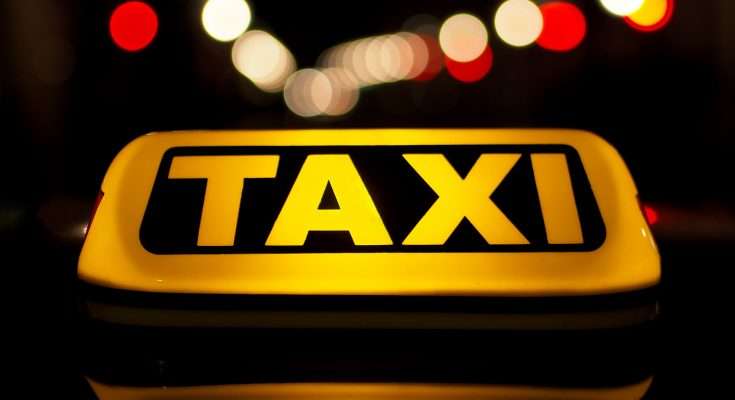 The pilot will allow for the opening of some 1,260 routes across the island, 100 spaces on select JUTC sub-franchise routes and the offer of Hackney Taxi road licenses, come Monday.

In a statement issued by the Ministry yesterday, it said some 996 route taxis and 264 rural stage carriage routes will be opened for 12-weeks ending November 30.

It says the 100 spaces on select JUTC stage carriage routes which are not currently serviced by the bus company will also be offered to the market.

The Minister says the pilot launch along with the public consultations and technical considerations will be integral to the full rollout of the project.

Meanwhile, Minister Montague is calling on unlicensed transport operators to take advantage of the opportunity to become compliant with the law.

He says the public consultations on the 16-point transportation reform proposal announced in May will continue over the next three months.