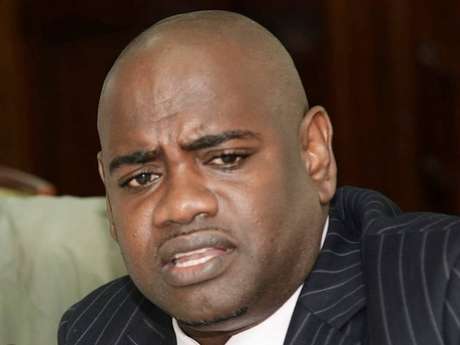 By Kalilah ReynoldsJul 15, 2015, 19:02 pmComments Off on Transportation for Cops Needed – Wilson

Sergeant Wilson says the Federation has been advocating for changes for several years, but that those calls have fallen on deaf ears.

He says it’s one of the items in the Federation’s proposals to the government in the ongoing wage negotiations.